From producer Owen Smith, creator of the popular “Mandie” film franchise, including “Mandie and the Secret Tunnel” with Dean Jones and “Mandie and the Cherokee Treasure” with Hayley Mills, comes an all-new adventure: “The Secret Garden.”

Based on the book by Frances Hodgson Burnett, “The Secret Garden” is a live-action feature film inspired by the classic tale, with a unique victorian influenced steampunk aesthetic!

Distribution is currently available in all markets. Inquiries and screener requests may be made via the contact page.

Prepare to enter the magical world of “The Secret Garden” as never before and experience the classic tale as you never imagined! 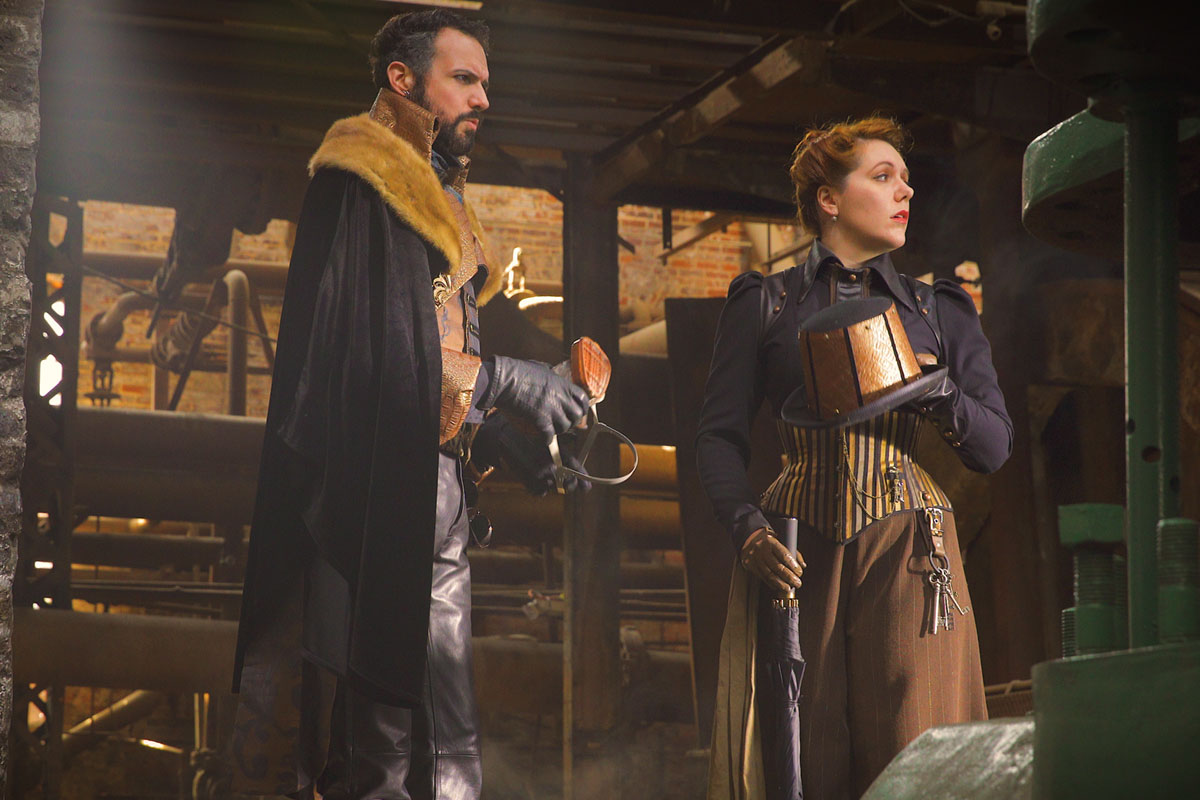 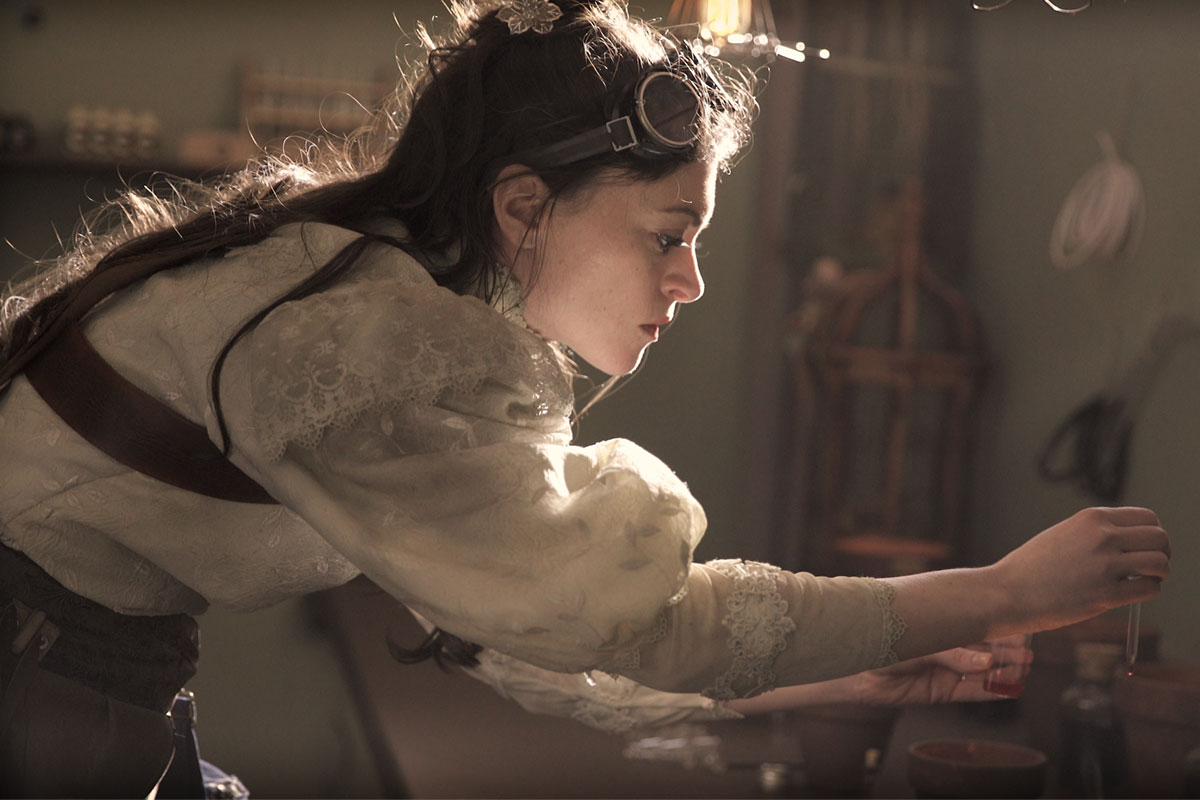 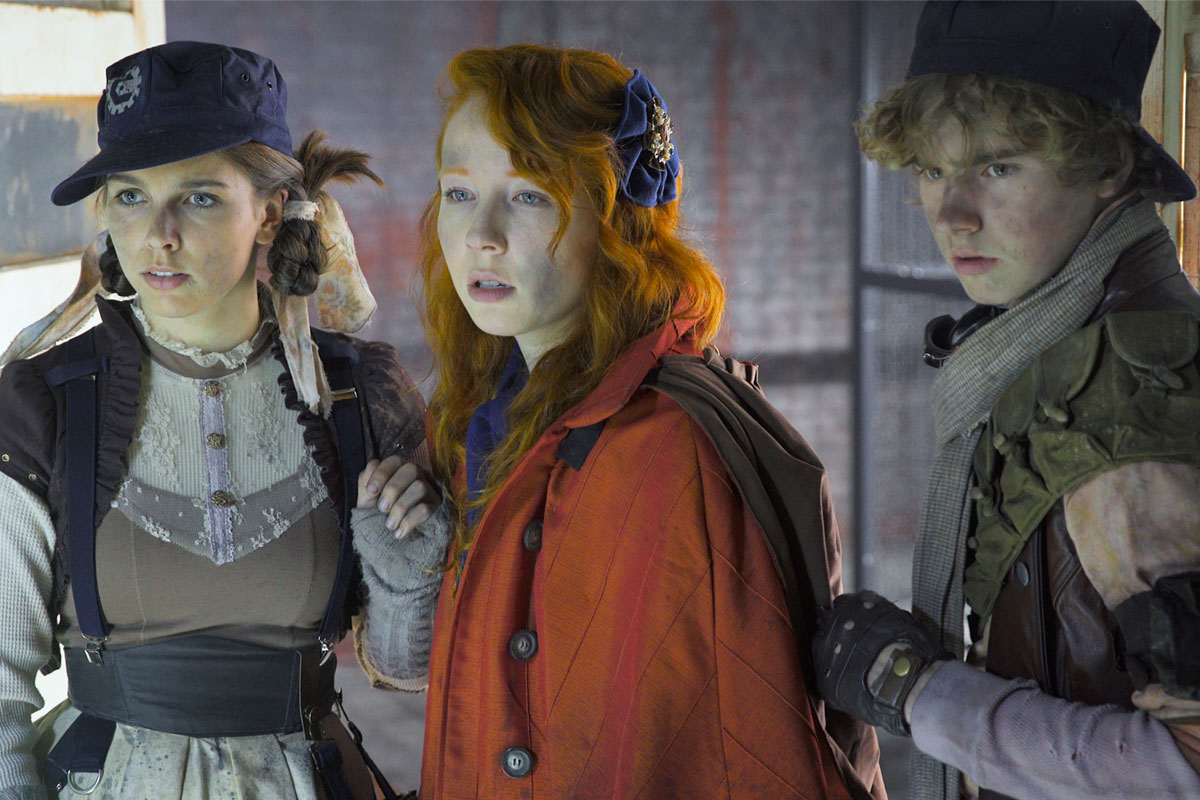 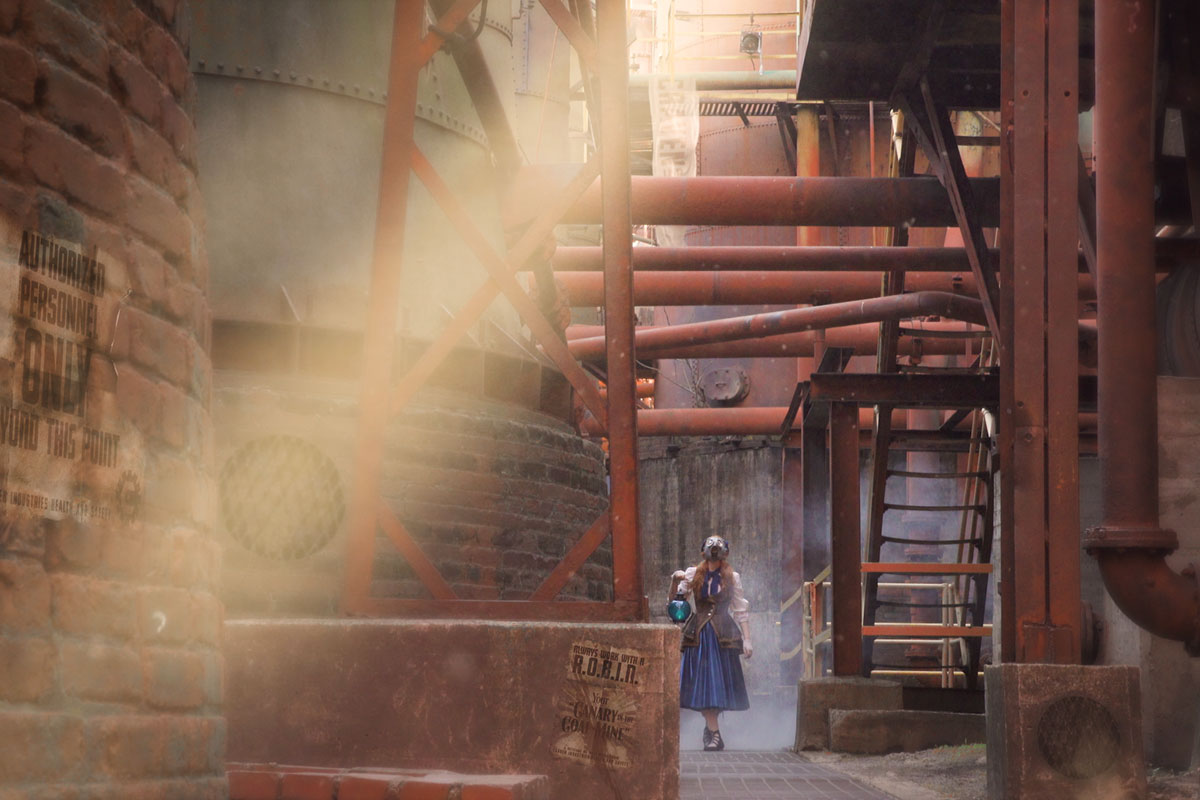 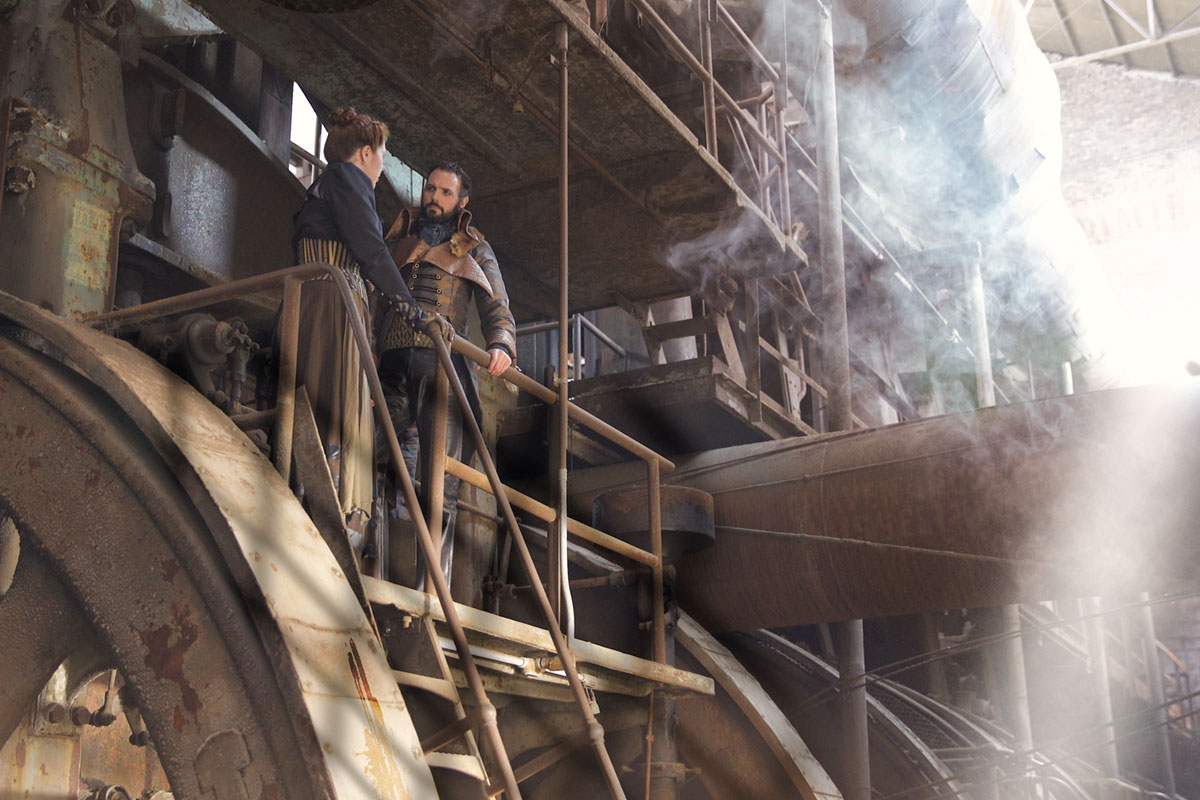 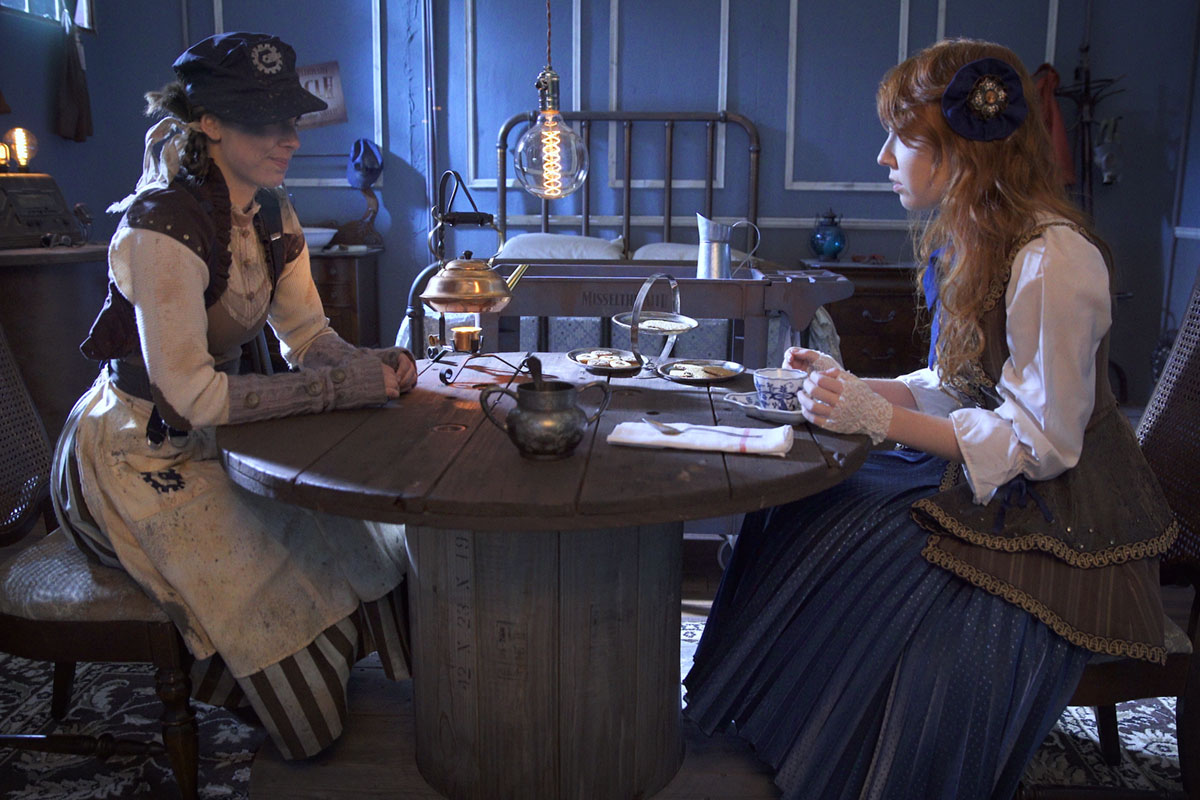